PR: Languages for distributing your press releases in Africa 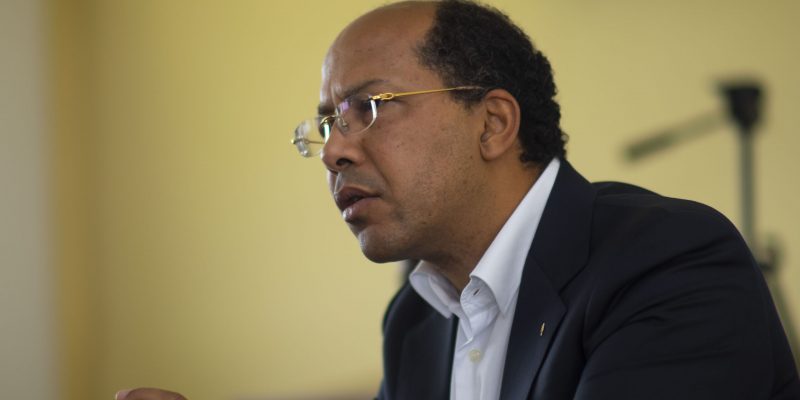 Did you know that there are more than 2,000 different languages spoken across Africa, some of which are spoken by just a few communities and others are used by millions of people and hundreds of media houses?

Sixteen African countries have two or more official languages and your choice of language for your PR activities can directly affect your return on investment (ROI).

After all, no one wants to hold a press conference or distribute a press release in a language that only 50 per cent of journalists will be able to understand. To do so would result in minimal media coverage and would be considered extremely disrespectful by members of the media and local authorities.

“Language is a crucial factor when planning press release distribution or another PR activity in Africa. If you want the African media houses to spread your message, it is common courtesy to provide content in their working language or languages. Don’t expect them to spend time and money translating content provided in the wrong language,” said Nicolas Pompigne-Mognard, Founder and CEO of APO (African Press Organization).

Understanding which languages are spoken in which areas is important to the success of any public relations activity in Africa. For example, if you’re planning press release distribution or another PR activity in East Africa, you’ll want to include the Swahili language. This language is spoken by over 100 million people. Another example, Luganda, is the major language of Uganda, spoken by over 16 million people and used by some of the most influential media houses in Uganda.

To help PR professionals plan their press release distribution and PR activities in Africa, APO has released a Language Search Tool, which includes all 54 African countries – available for use. The Language Search Tool will show you which languages are spoken in the areas you are targeting for your press release or other public relations activities in Africa.

After using this tool, even if only once, you’ll understand how diverse the languages of this continent are. If you want to reach the maximum number of people and do so in a way that is clear and well-received, English, French, Arabic and Portuguese are not enough; it is imperative that you take into consideration the wide variety of languages spoken in Africa.