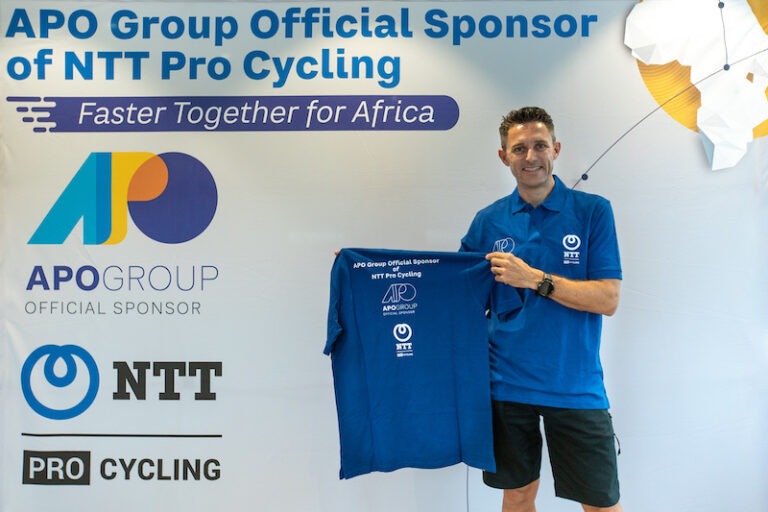 NTT Pro Cycling joined the top ranks of professional cycling in 2016 to become Africa’s first ever UCI World Tour team. The team had two clear visions: To produce the first ever African world champion; and to place an African rider on the podium at the Tour de France for the first time.