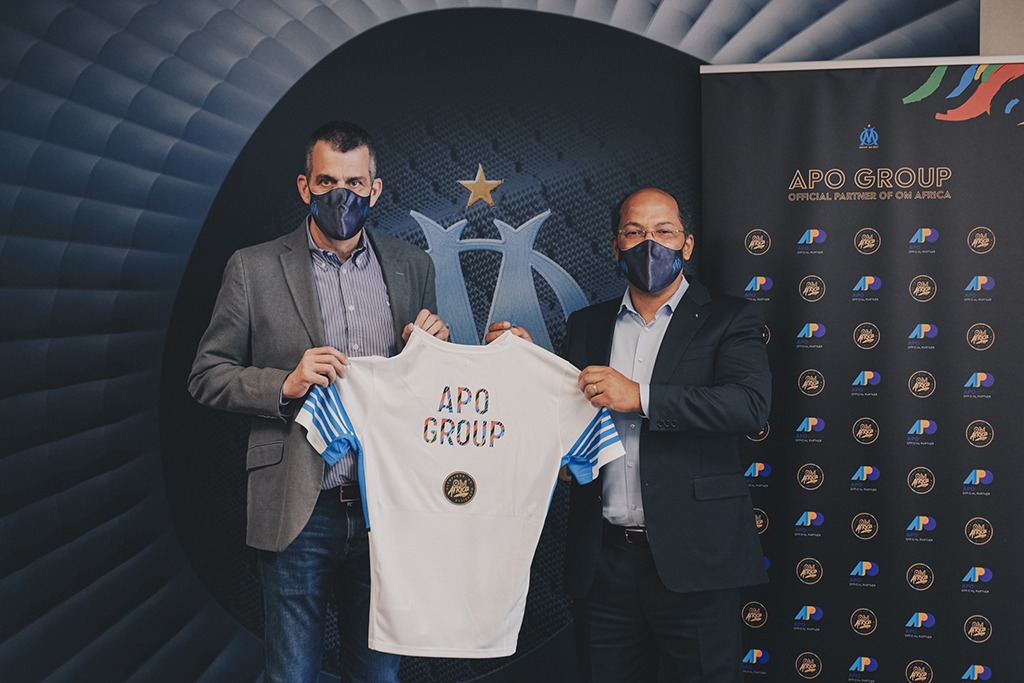 Olympique de Marseille is one of the most renowned football clubs in the world. Founded in 1899, the club has won 30 major trophies, including the UEFA Champions League title in 1993. It is widely regarded as the most popular team in France, with the most passionate fans and the largest attendances in the country.

The links between Olympique de Marseille and Africa have always been very strong, with the city of Marseille itself heavily influenced by diverse African cultures. African football legends to have played for Marseille include Abedi Pelé, Didier Drogba and Mamadou Niang, and the club has proved to be a gateway to the international stage for dozens more African players.

Support for the club is huge all over North and West Africa, where it is an instantly-recognisable, iconic brand. OM has ten dedicated fan-clubs operating in Africa, and more than four million African followers on social media, making up 38.7% of the club’s global fanbase.

To build on its proud African heritage, Olympique de Marseille has created OM Africa, a football development programme entirely dedicated to its millions of fans from the African continent. The club has established a football academy in Diambars, Senegal, while three OM Africa schools have been set up in Algiers (Algeria), Tunis (Tunisia) and Port-Harcourt (Nigeria). At these state-of-the-art facilities, local youths are taught the beautiful game by some of the best international coaches, and dream of being the next African superstar to play at the highest level.

Together, APO Group and Olympique de Marseille are committed to helping promote football in Africa, providing new opportunities for young players, and showcasing positive African stories on the international stage.

“We have always seen ourselves as being a bridge to Africa,” said Laurent Colette, Managing Director of Olympique de Marseille. “The passion and vibrancy of African football is evident throughout our city and our team. APO Group share our vision for OM Africa to be a beacon for all African football fans, and a way of supporting sporting development across the continent.”

“Olympique de Marseille is one of the most successful and enduring sporting organizations in the world,” said APO Group Founder and Chairman, Nicolas Pompigne-Mognard. “No other major European football club dedicates as much time, energy and resource to Africa. The OM Africa programme is a fantastic initiative, and it shows the unique power of sport in uniting people from different countries and cultures. We are thrilled at the prospect of being able to support Olympique de Marseille and their millions of African fans.”